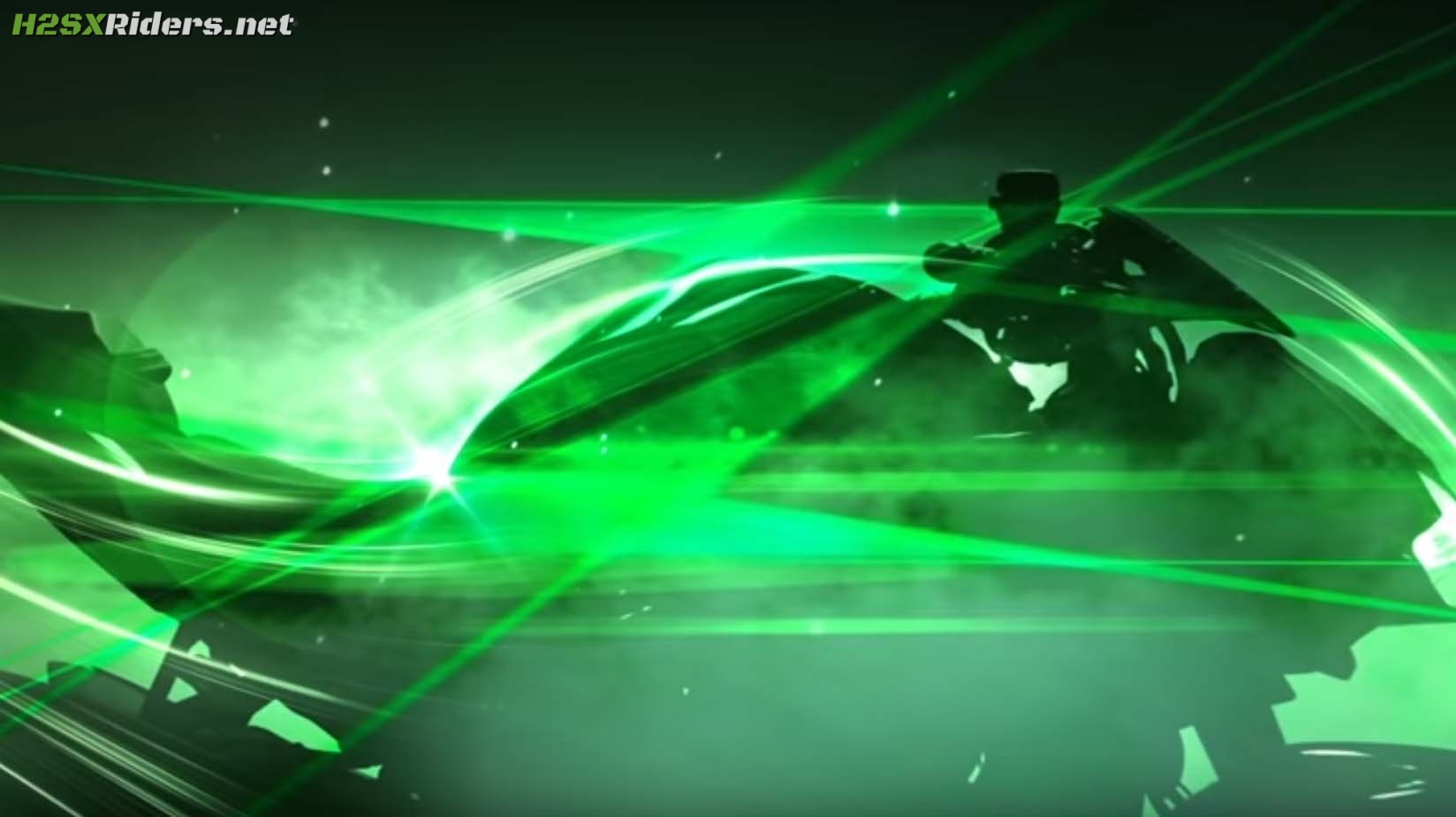 Someone in Europe is about to be in hot water. They’ve snapped and uploaded pictures of the new 2020 Kawasaki Z H2 fresh in the crate far in advance of the official 23 October 2019 reveal date. Surely something that will make the Kawasaki mothership slightly irate.

Here’s what we expect from the new Kawasaki Z H2 …

Based on these images it looks like Kawasaki tried to create a more budget minded H2 bike, one that is clearly a direct shot aimed at the Aprilia Tuono, new V4 Ducati Streetfighter, and the lagging in performance/tech Yamaha MT-10 (FZ-10).

Tune into the internet on 23 October 2019 for full details. In the meantime check out the spy shots below.

ABM Superbike Bars for the H2 SX
Next