2008 Suzuki Sv650 - learner bike after passing test, kept 2 months
2007 Suzuki Gsxr 750 - Kept 3 months
2007 Zx10r - Had the past 7 years, geared it down and added quick action throttle after 2 months and was finally happy.
Lots of mods over the years. Just need a more sensible bike for the mrs to go on the back of, as she hates having to try and keep up, and the back of the zx10r is hardly comfortable
2018 H2 SX SE Performance Tourer, whenever it arrives

I just sold a vfr800. It was nice but just not enough power for me two up riding

im sure that will not be the case with the h2SX

3 of these bikes stood out for me and I wish I still had the other 2. Best so far I believe is the H2SXSE but not far behind was my 2000 ZX12R and it was my fastest. 3rd place was the 75 Z1 because it really started this journey, the 1st time I heard one with a "Hooker" header I was hooked, no pun intended - LOL. I was wanting a Norton 850 Commando and that went out the door when the Z1 came into the picture, been a Kawasaki fan ever since and just keep coming back to team green. Honorable mention is the 2013 ZX14R. H2SXSE is probably my last one, at 65 I plan to keep this one till I no longer can ride but I think it is ending on an awesome bike that I feel blessed to have been able to own before I throw in the boots & helmet! Hope everyone on here is lucky enough to own many and not get hurt too bad so that they can ride into retirement age - God Bless!
0 x
Top

I'll follow Palmer 812's lead and post up my current bikes. In addition to my H2 SX SE I have: 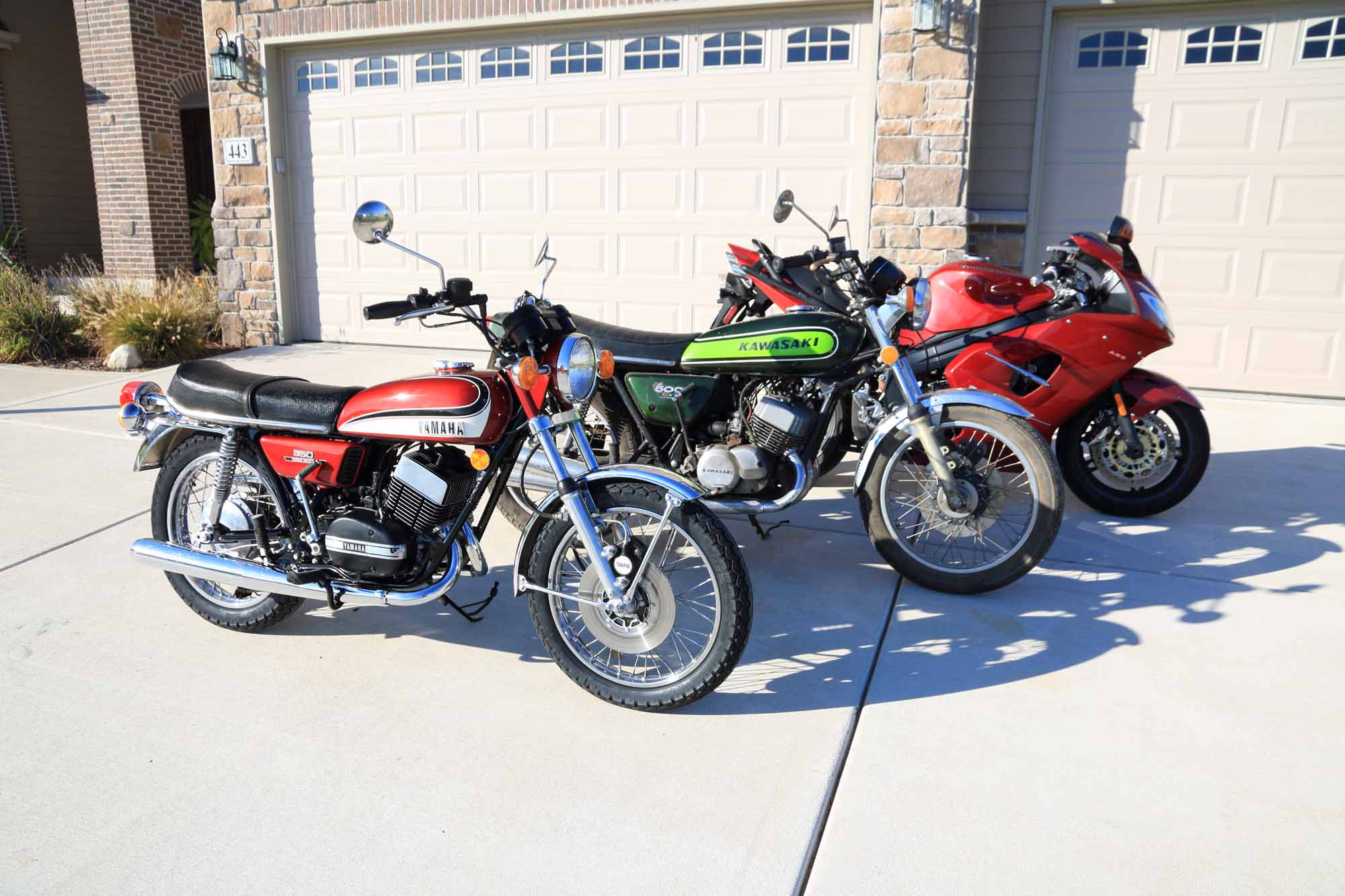 Return to “One Wheel Drive”

Users browsing this forum: No registered users and 1 guest