I'm interested to know what other scoots people have owned considering there's a fair chanc that those visiting here might pick up thenew H2.

Currently riding a long in the tooth 2008 hayabusa that's been through one unfortunate fairly minor crash. before that I has a Yamaha R1. You know the sexy one with underseeat exhaust. That was a hoot to ride, before it was stolen. :x image not of my bike, but it was a black beauty. 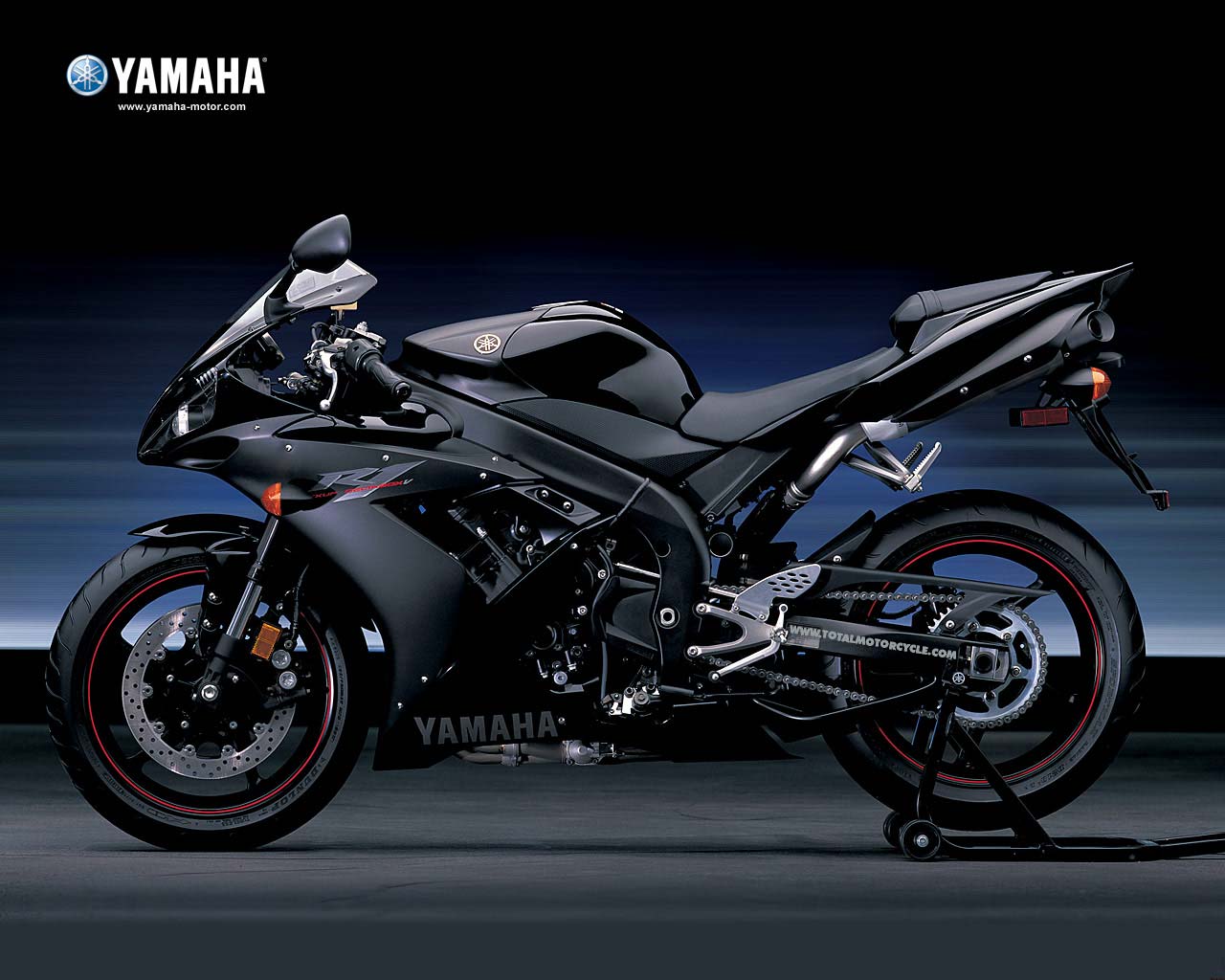 A couple more sportbieks before that, but nothing really memorable.

I ride a 2012 ZX10R right now but am looking for something a little more relaxed that still has performance. Owned Kawasakis almost my whole life, so obviously looking at the h2sx. I'm anxious to see what kind of mods can be done or its as moddable as the standard h2
0 x
Top

I'm currently riding a VStrom and looking for a change. I have owned sportibkes in the past so it won't be much of a departure for me. My Vstrom just doesn't excite me, its so utilitarian and a bit of a "stick in the mud" bike.

The SX is the opposite of that.
0 x
Top

I'm curious what you thinking of switching from a Ninja 1000 is, aside from more power and more gizmos.

i'm coming from a ZX10, so looking for more comfort and amenties while still being sport.

I'm currently a recovering Ducati Mulistrada owner...the bike was not what I had hoped.

One of my favorite bikes was my 2002 VFR. I only owned it about a year but I put 15,000 miles on it before trading it for an FJR1300. The SX looks to have similar ergos and purpose as the 6th gen VFR, but with more cowbell obviously.

I've been through a bunch of bikes, super excited about hopping on the new SX! Started riding in 2001. Started doing track days in 08, and started racing in 2012. I've raced with WERA, AHRMA, and Moto America. Currently, just doing some WERA events.

Return to “One Wheel Drive”

Users browsing this forum: No registered users and 0 guests