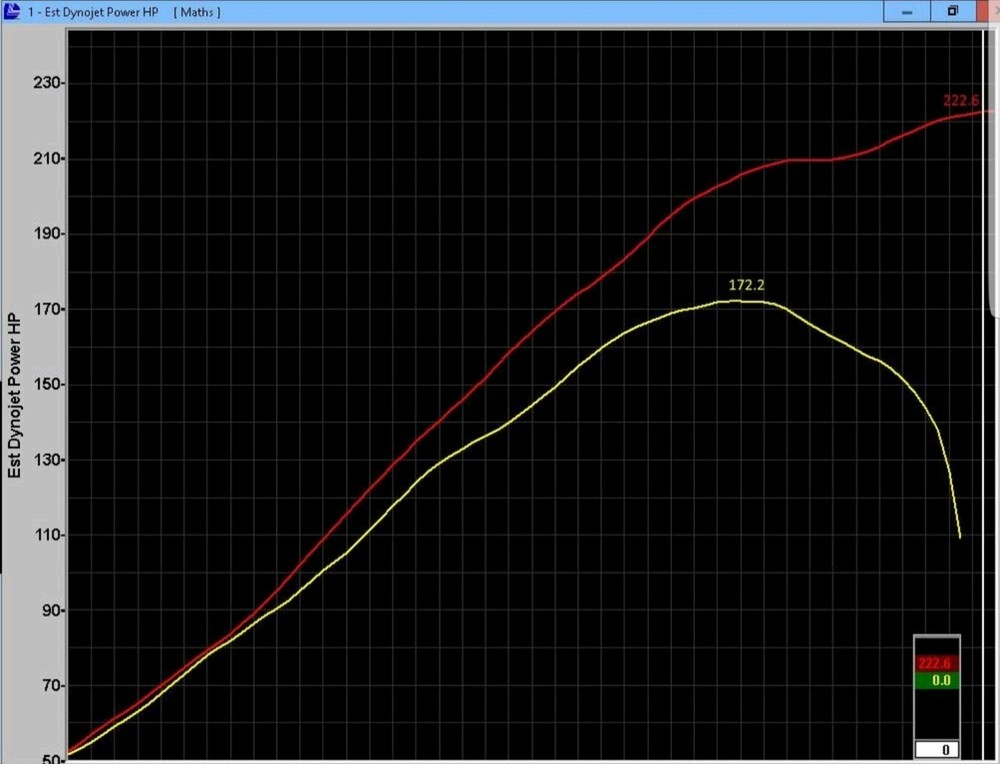 Woolich Racing (http://www.woolichracing.com) has already been hard at work hacking and trying to understand the new ECU on the H2SX. Based on what we know about the original H2 and H2R, this engine is likely to be severely restricted for a myriad of reasons: safety, reliability, emissions, fuel consumption, etc.

The team in Australia has already worked the preliminary magic and have derestricted the new H2SX. They still have lots of work to do to understand everything buried in the ECU, and they will also be looking at the U.S. version of the ECU as it might be different that those from other countries.

The initial bottom line is that they easily squeezed out 50 rwhp (172 rwhp baseline, versus 223 rwhp after de-restricting).

As you can see from this partial dyno chart, the H2SX is severely restricted well before hitting redline.

This isn’t even reflective of a full tune or re-mapping, and was achieved on an H2SX that was still stock (stock exhaust).

In our forums, here’s what the Woolich North America rep said about these preliminary gains…

The electronic throttle valve mapping is “13” as opposed to the H2 where it is “39”. Those gains come from ignition timing mapping, ETV remapping and fuel correction as the bike was pig rich after 10K. In layman’s terms, even though you would have the throttle cracked wide F’in open electronically the bike would only register it as the throttle being opened roughly 13% even though the throttle is physically opened to 100%.

In a nutshell, Kawasaki is artificially neutering the H2SX, just like it did with the H2/H2R, about 2000 rpm before redline. Clearly more gains can be found, and it will be interesting to see what tuners can pull out of this bike. 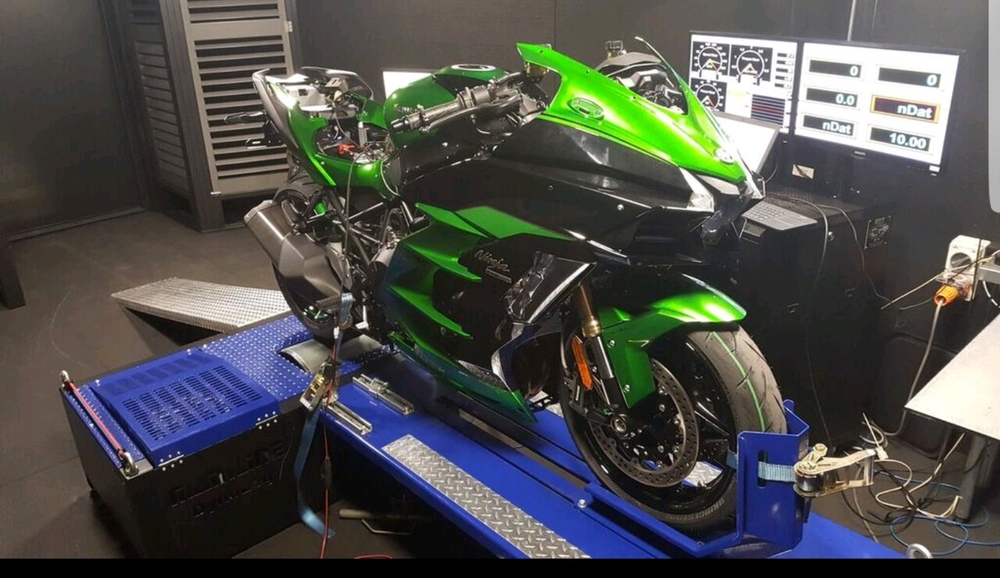